Boost your teens’ performance by improving their focus, memory and concentration with a daily dose of Teen Guard Focus.

It is not your teens’ fault that they are unable to concentrate and are easily distracted, it is to do with the structure of their brains ….teens just don’t have the mental capacities that an adult has.

Your teen might have the physical appearance of a young adult, but according to experts, teenagers have brains more similar to those of younger children, meaning they are more disorganised and susceptible to distraction than adults.

What goes on in the teenage brain.

Whilst the teenage brain is hungry for stimulation, there is simply too much going on in the brains of teens!

Teens are easily distracted from school work and other priorities.

Kids disturbing other kids in class, constant interruptions with alerts from Facebook, Instagram and WhatsApp, peer pressure, mood swings, school stress, romantic relationships, hormones and family life often interfere with their ability to focus and concentrate on academic work and other important responsibilities.

According to the research, published in the Journal of Neuroscience, the brain does not become fully developed until the late twenties or early thirties.

At the onset of puberty, around 10 to 12, teenagers undergo major changes in their limbic system – the area of the brain that controls emotions and memory.

During the teenage years thedevelopment of the impulse-control part of the brain and the hormone- and emotion-fueled part of the brain are not fully developed and this makes it difficult for teenagers to deal with their emotions, memory and concentration.

A recent study found that, on average, students were distracted every 6 minutes while studying, and were on task for only about 10 out of every 15 minutes (Rosen et al. 2013). 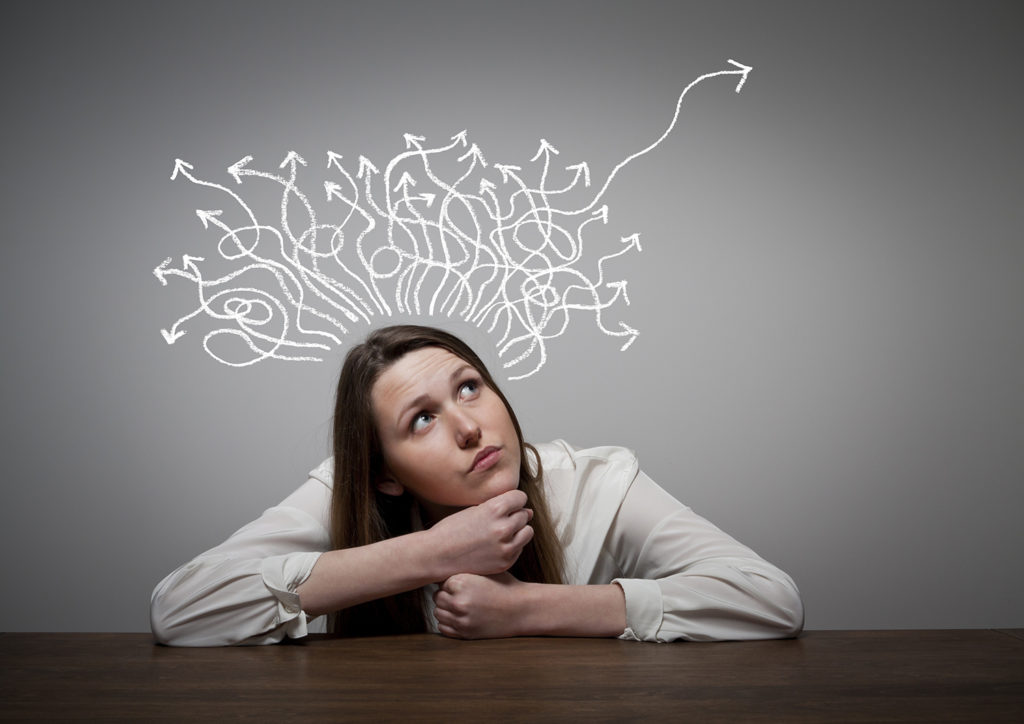 So what is the solution.

With a daily dose of Teen Guard Focus as well as a healthy diet, plenty of sleep, exercise and keeping the stress levels down to protect memory and concentration will all  help keep your teen to stay calm, happy and more focused.

Teen Guard Focus will help your teen focus on their studies and not be left behind in the classroom!

It’s a no-brainer …. get your Teen Guard Focus today!

Teen Guard …..keeping up with your teen’s demands!