Feeling like you are not good enough is one of the worst feelings ever! The moment you start feeling like that towards yourself, everything you do gets affected in a negative way. Feeling in adequate can be caused by a number of things, like that joke you told and no one laughed…

Most of your self-esteem comes from physical appearance and how you feel in your own skin. Girls and boys feel similar complexities when it comes to body image. A girl’s self-esteem is more strongly related to how she views her own body shape and body weight, than how much she actually weighs. Therefore it is important to always remember that no one is perfect and that you are your own definition of perfect.

Recent years have seen a significant increase in body dysmorphia in teen boys. Body Dysmorphic Disorder is a psychiatric disorder in which the affected person is excessively concerned about an imagined or minor defect in their physical feature. 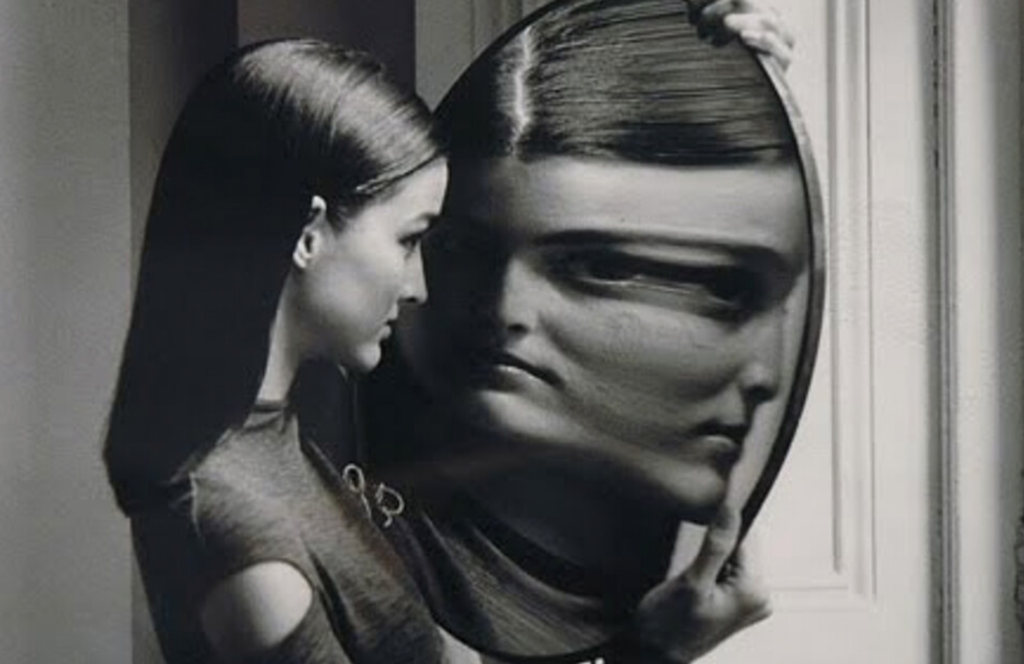 Research has revealed that low self-esteem in teenagers could lead to promiscuity as sexual encounters are used in an attempt to be accepted and to build confidence. This scary fact has given a significant rise to HIV infections and teenage pregnancy amongst other things. It is very important for teenagers to have open relationships with their parents and for parents to reassure teens of their worth. 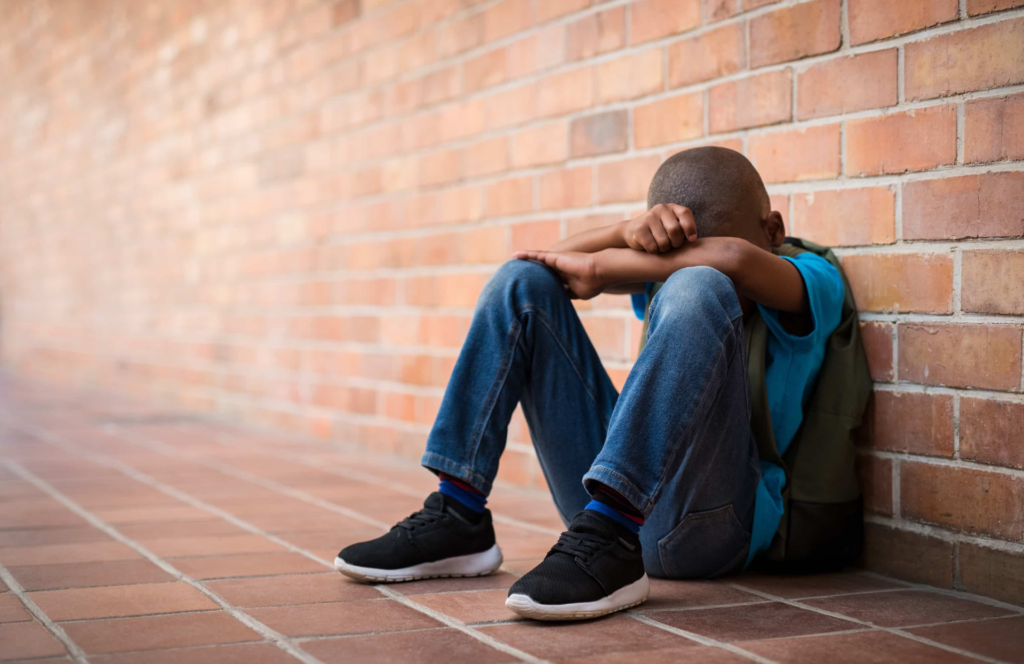 Most teenagers feel that they are not good enough sons and daughters. This pushes teens to compete with other teenagers. Whether it’s getting the highest grade or being the best in sports or even being the prettiest girl in class- teens want to make their parents proud. When teens feel like they failed to live up to expectation they sometimes engage in dangerous activities.

Exercising regularly, taking your Teen Guard supplements and eating right might help improve your physical appearance by keeping your skin healthy. Teen guard also boosts your energy levels so your physical activity might be increased which might lead to a healthier weight.